An author in the Covid age

Writing and publishing during a crisis

Update: On August 5, 2021, after Amazon/KDP finally resolved the problem regarding unpaid royalties, I re-issued my books on Amazon.com.

Available once more: The Batavian, The Cargo and Two Fathoms Deep.

Fortunately I don't have to live off my writing career. Writing is only an expensive hobby to me and in consequence I have little to complain, compared to all those unfortunates whose business went bust or whose paid job became a victim of the economic fall-out of the Covid measures.

Many authors have had to suspend book presentations and lectures, except perhaps those best-selling authors who enjoy an invested interest by the media. Book stores have been closed, which inevitably translates into disappointing book sales. Nevertheless, I have sold dozens of copies of my last Dutch release Het Transport (issued last autumn), through both private channels and the publishers. The cost of publishing and printing was not met by far. 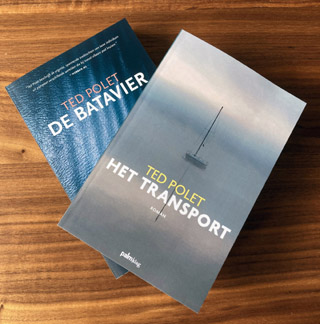 My third book Drie Meter Zand  (in Dutch) is on hold for the moment pending developments, before I risk investing in a publication. I will need some kind of certainty that we won’t be locked down once more in the next autumn as a result of yet another virus scare.

Fortunately I have an advantage in being bilingual. English is my second language, as I have written previously in this blog, and from the start of my novelist career I have translated my manuscripts into English, initially just to share them with my English-speaking friends.

A few months ago I took up the plan of publishing in English using an internet platform. The choice fell on Amazon (Kindle), but this proved to be an uphill race - as you have read above, I was forced to temporarily remove all my books from Kindle: The Batavian, The Cargo and Two Fathoms Deep. They are available once again from August 5, 2021.

The planned paperback version of Two Fathoms Deep is currently on hold - I'm monitoring the Amazon channel at present - once I'm satisfied, I will publish it.

I will keep you posted. 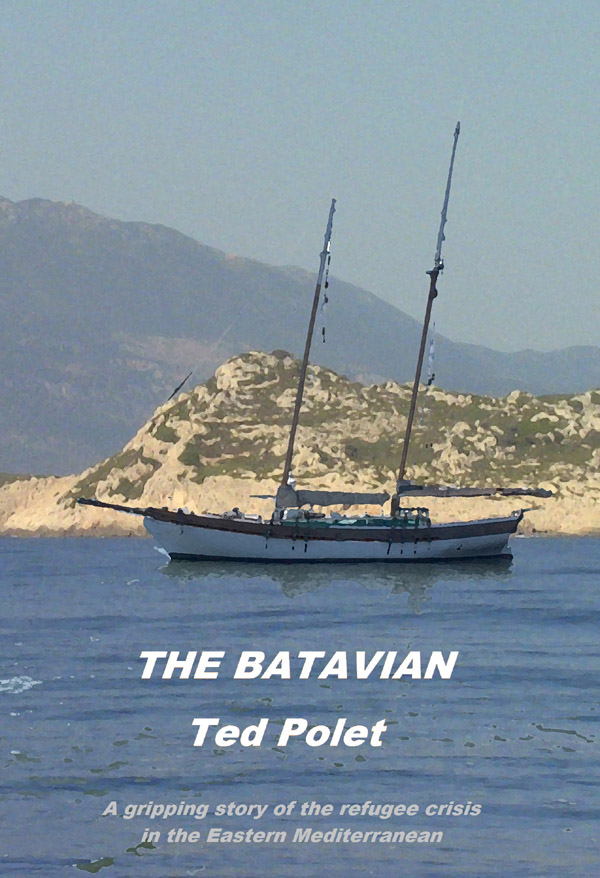 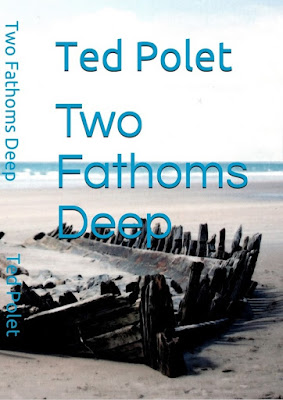 THE BATAVIAN published (and unpublished) on Amazon/Kindle

Well, finally I took the plunge. Much of the delay is due to a lack of confidence in my command of the English language being up to what I planned for several years. Back in March I published The Batavian in English, on Amazon/Kindle. It was received very well by those who read it.

EDIT 17 JUNE: Regrettably, a protracted struggle with Amazon/Kindle Direct Publishing over unpaid royalties resulted in my removing The Batavian and all subsequent books from Kindle - I will find another platform for publication as soon as I can. More info on my website. 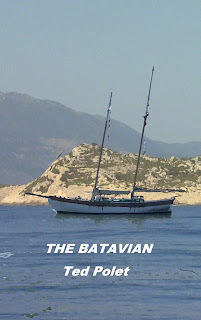 The Batavian was published in Dutch as De Batavier, two years ago, before the world was rocked by the greatest crisis since WW2. I held lectures and the book was a fair success, mainly because it was accepted by the Dutch public libraries’ organisation. It even warranted a small second impression. A year on, the world went in lockdown, and even though I published my second book Het Transport (The Cargo) in Dutch last October, I never managed to launch that book like De Batavier, with all public gatherings forbidden.

I learned English over half a century ago. As a teenager I had access to my parents’ collection of English novels, and the ones that appealed to me most were C.S.Forester’s Hornblower series, set in the Royal Navy during the Napoleonic wars. At age 15 I started reading them, having had two years of English at school, and by trying to make out the context from the words instead of using a dictionary, I quickly advanced to the stage where my English teacher, good old Mr Van Overbeeke, stopped asking me after my homework, wondering what happened to me.

Despite all, there is a difference between being familiar with English and feeling quite at home with day-to-day vernacular. Being in regular touch with many friends in the UK and even beyond, in the USA and Australia, made a difference. I have written and still write many a magazine article in English, but that is of a technical nature.

After I write a book in Dutch, my native language, the first thing I do is write a translation in English. But the first translation of The Cargo, which will be published next, frankly looked awful after I read it back a few years later. So I largely re-wrote it. Perhaps it is easier to think and write in English before writing in Dutch!

The Batavian is the second manuscript I wrote following The Cargo. Some elements are autobiographical, but most is fiction. The stage is largely set on the Turkish coast and the Greek isle of Kastellorizo, where I sailed a rented boat with my wife Henriette and friends in 2014. Shortly afterwards in 2015 and 2016, the huge flow of refugees from the Syrian war gained momentum, an exodus through Turkey and Greece and beyond into the Balkans. The idyllic coast and islands were swamped with refugees, and I followed the news, horrified by all the deaths at sea. I still have folders of data taken from various news sources all over the world. 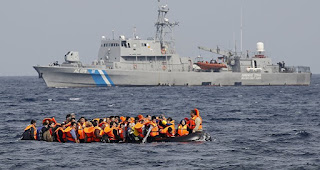 The Batavian tries to tell the story of the refugees. Probably I haven’t even touched the essence by half, but even so I hope I managed to come close enough to paint a picture of what happened, and still happens in the Mediterranean on a daily basis. There are real people out there, people like you and me with emotions and fears and hopes. No wonder that Leila Hammadi, when she encounters Mark as he pulls her out of the sea, recognises him for another lost soul, and loses her heart before they’re torn apart once more. The aftermath of that affair take up the second half of the book, as in the ensuing years he goes after her in the chaos of the Greek refugee camps.

Will he find her again? I suggest you read the book...